Whether it’s a trip to the capital for fireworks, visiting a backyard BBQ, or a tour of the best Caesars in the city, you’ll want to consider Canada’s recent tax changes to public transit and ride-sharing services.

The Canadian government recently announced that the public transit amount will be eliminated as of July 1, 2017. Canadians used to be able to claim a non-refundable tax credit to offsite the expense of monthly transit passes, however this will be no longer be the case. This doesn’t mean you should throw out your old transit pass receipts. Canadians will still be able to claim the public transit amount for any expenses incurred prior to July 1, on their 2017 tax return.

If you are a senior and an Ontario resident, you’re eligible for a new provincial transit pass credit, effective on the same day. This new tax credit will have a 15% tax rate, so the savings works out to be the same as the previous credit. But this time, it will be refundable, which means it can be used to increase your tax refund or create a tax refund when you wouldn’t have already had one.

Planning to take an UBER to your Canada Day festivities? Effective on July 1, 2017 the government will be introducing HST/GST charges to ride sharing services. This means you will start to see an HST or GST charge on your UBER and Lyft receipts, just like you would on a regular taxi ride. Get prepared for those rides to become a little more expensive, starting this weekend.

So, there you have it – Canada just turned 150 and Canadians will see a few tax changes take effect.

A Tax Expert at H&R Block can speak to tax law changes announced on the federal budget. Find an office near you, or if you’re ready to file, do it yourself with our online software. 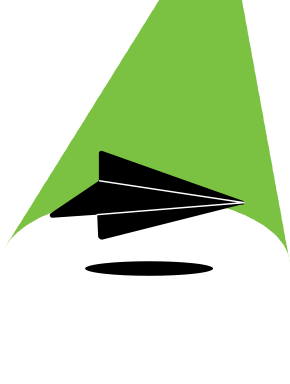